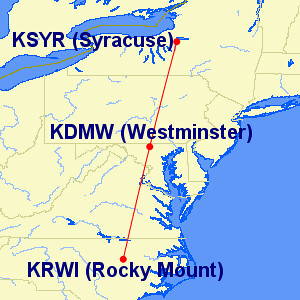 Kate was rescued from the local shelter, which is a high kill, gassing facility. She is a boxer/shar-pei mix. Kate has been in an experienced foster home, and has received basic obedience training. She has been exposed socially to lots of people, different dogs, and cats. She does not do well with cats. Kate thinks they make excellent chasing material!  We hope this southern belle finds just the right  home to bring out the best in her.

Oliver was found on the side of the road seriously injured. The first assumption was that he had been hit by a car, though the vet thought he had been in a serious dog fight and had obviously came out on the losing end.  Oliver received appropriate treatments for all his wounds, of which there were many. He became a favorite of the staff at the vet hospital due to his sunny disposition, and good attitude in accepting all the stitches, shots, meds, etc. he had to have. Oliver later developed a serious abscess in his throat which required more surgery. He has successfully undergone heartworm treatment. In spite of his many mishaps, Oliver is a healthy and happy-go-lucky boy that is glad to be alive. We truly hope he will find his forever home that will think he is as wonderful as we do.

Lucy showed up as a stray hanging around the ditch and was still there when Kathleen came home from work that same evening.  Could not find where she belonged or someone to take her so she called animal control to pick her up. In the meantime, she contacted a lady that works with the local sheriff dept. that does postings of dogs/pups at the shelter and asked her to post Lucy. A group in Albany saw the post and responded.  She is one very lucky pup.

Bailey the Beagle's story is unknown, but it only looks better from here on out.   He's a sweetie pie, and no doubt will find his forever family in no time.